Red Door Digital founder Joseph Derflinger discusses what the gaming industry has in store for 2023.

For better or worse, web3 gaming headlines in 2022 were all about the numbers. Everyone was talking about major investment milestones, rollercoaster token prices, and the peaks and troughs of hit titles’ player numbers. Big numbers on any of these barometers were the hallmark of success. But in most instances, the heady heights didn’t last for long.

Next year, we’re expecting a major shift in focus toward the quality of web3 gameplay. After all, for the sustainability of web3 gaming, it is quality, not quantity, that needs to be the measure of success. And after the whiplash of 2022’s crypto markets, it seems that awareness on this point has spread.

Quality gameplay is what will really cement web3 as the next era for the gaming industry. And 2023 looks set to be the year it happens with major web3 game titles due to hit the market. That includes our own studio’s first major title: Reign of Terror, a tactical turn-based MMORPG set in an Asia-inspired cyberpunk world.

2022 saw the rise of AAA-ambitions

Play-to-earn, or gamified finance (GameFi) hit a bumpy road in 2022, along with many other segments of the crypto ecosystem. As a result, many GameFi studios realized that overly financialized models, often focused on short-term results, won’t survive the current bear market.

For those who are in this for the long haul, a major overhaul of their models is required. If web3 gaming is to truly go mainstream, the industry needs to win over gamers.

Right now, the vast majority of gamers are highly suspicious of web3. And for good reason. Players have every right to question the intentions of game studios, seeing how web2 studios are coming up with increasingly creative ways to nickel and dime gamers with loot boxes and more. As a result, putting financialization narratives front and center sets off alarm bells for most gamers.

Actually, this frustration with web2 models is shared with the majority of web3 game developers, who want to put control and value back in the hands of the players. But for the ownership message of web3 gaming to strike home among players, we first have to deliver gameplay that competes on par with web2 games. It’s the only way to convince gamers we mean what we say.

In 2022, web3 game studios heard the feedback from markets and gamers alike, and many are now touting the need for AAA-quality gameplay. We have to earn our seat at the table with blockbuster titles that prove web3 games are games above all else.

2023 will see the emergence of web3 gaming titans

This all sounds exciting, maybe even inspiring. But of course, it takes years to actually build, test, and launch a truly AAA-quality game that will compete with the likes of the Call of Duty or Final Fantasy franchises. That means we’re currently experiencing the lag between web3 game studios’ ambitions and the delivery of those projects.

And that’s not to mention, it’s one thing to say AAA quality, and another thing entirely to achieve it. The level of experience and expertise required to guide vast development teams with a wide range of skills and focuses is akin to producing a Hollywood movie. Certainly, indie titles can still capture the market’s attention, but the scale is incomparable.

Meanwhile, web2 giants, who some might argue are better-placed to achieve the AAA-standard in web3, are struggling to embrace the web3 model at all. Such a shift requires them to consider devolving control to players via DAOs, sharing IP with rivals to achieve NFT interoperability, and overhauling their revenue models at a fundamental level. None of that is easy to pitch to shareholders.

That’s at least in part why web2 gaming studios’ recent forays into web3 have met with calamity, so far at least. While the headlines claimed gamer rebellion led to the downfall of web3 attempts such as Ubisoft’s Tom Clancy’s Ghost Recon Breakpoint NFTs, that was only half the story. In reality, it might be harder for web2 game studios to shift to a web3 model, than for indie web3 game developers to upgrade to AAA quality gameplay.

Nevertheless, we foresee web2 gaming giants beginning to explore the web3 space more next year. Likely they’ll take baby steps through IP partnerships and other similar initiatives, to find the best formula that satisfies all stakeholders. However they proceed, we certainly shouldn’t rule out web2 titans entering the arena, as they will not want to be outdone by web3 upstarts.

But remember, AAA isn’t the only hallmark of quality

It takes years to roll out a AAA-quality game, so don’t expect to see the web3 gaming market flooded with such titles within the next year alone. While we’re expecting a few blockbuster web3 titles in 2023, we’re also looking forward to the groundswell of great indie titles that will start emerging too.

After all, as we saw previously with the emergence of mobile gaming, quality gameplay can also be highly accessible. 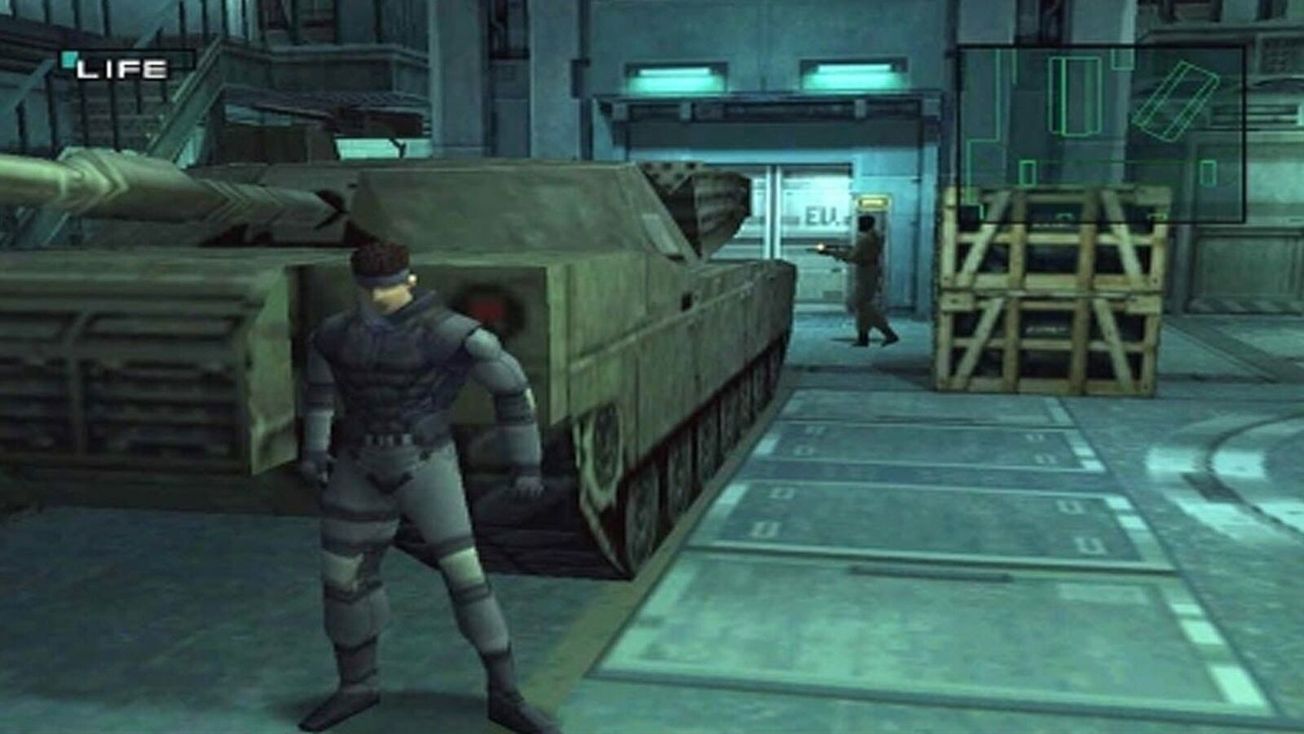