“I want to change the face of young investors. I want to be representative of the youth in a different way,” Cordell Broadus, Snoop Dogg’s son also known as Champ Medici, said on Friday at a launch event for web3 fund Welcome To The Block (WTTB), where panelists discussed the future of web3 and how artists and creatives can leverage web3 in their brand-building.

Announced last week, Broadus, who stepped away from a promising career in football to work in fashion and is big on NFT investing, is partnering with Singapore-based investment holding company Golden Equator as co-founder for the web3 fund that “hopes to establish mainstream adoption of blockchain technology and distributed systems as well as elevate understanding of sound tokenomics and benefits of fractionalisation.”

The fund targets to raise US$40-50 million to invest in “early-stage, innovative and unique businesses in the blockchain and web3 space that are scalable, financially viable, and have high growth potential under strong founding teams,” particularly those with innovations that reinforce mainstream adoption, such as NFTs in media and entertainment.

“[As artists,] we want to have that direct contact with our community, our fan bases. And I think over time you’ll start to see more talent come to web3 because it’s decentralized and there’s no middleman, like with regular labels and and all these other big conglomerates. So I just feel like we’re rewriting history and just trying to change the scope of how talent could be compensated,” Broadus said.

Shirley Crystal Chua, Founder and Group CEO of Golden Equator, also said that she sees the fund as “a point of greater collaboration between East and West” for the music, film, gaming and sports sectors.

“The new technologies and innovations based on Web3 have the potential to offer society a financial world which is more inclusive, equitable and accountable – increasing efficiency, liquidity and more importantly, better support young people,” Chua said in a statement.

How the Car Industry is Steering NFTs Away From Profile Pictures 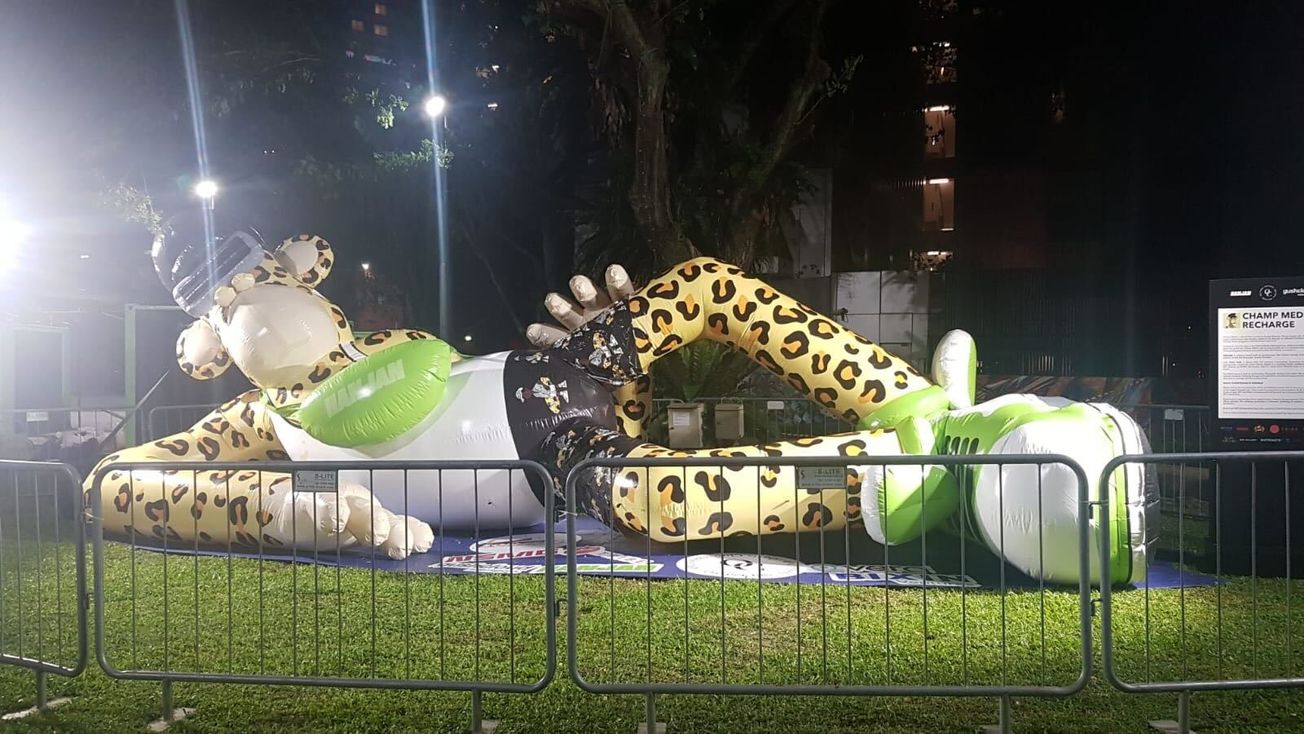