The video game industry is set to reach USD 256.97 billion by 2025 and the NFT market wants its slice of the pie. However, traditional PC and console gamers are deeply concerned about the blockchain pivot. Announcements from AAA gaming developers Ubisoft, Square Enix and Konami regarding upcoming NFT projects were met with hostility from the gaming community. But how valid are their woes?

What is NFT gaming?

NFTs are taking the world by storm, offering authentic ways to invest and support digital projects. In the gaming world, NFT developers are focusing on the ‘play-to-earn’ model in which users play games to earn coins, tokens and rewards.

Despite its cutesy appearance, Axie Infinity is intended for users who are at least 18 years old due to its money-centric nature. This in itself is telling; Axie Infinity has risks unseen in regular video games.

As it currently stands, pure NFT games are operating in an almost separate industry to console gaming. Most are accessible through web browsers, apps or mobile devices. If anything, NFT gaming competes most with mobile gaming.

However, NFT gaming has one major flaw: it’s boring. Blockchain-based games tend to be games built around NFT farming. Creativity, immersion and enjoyment all take a back seat in NFT gaming development, which results in uninspiring gaming experiences.

But as the NFT space garners more central attention, developers from traditional gaming are starting to pay attention. The concept of play-to-earn translates slightly differently when applied to traditional gaming, but it’s not an entirely new one. Over recent years, the gaming industry has been plagued with pay-to-win loot boxes in which players are forced to gamble on rewards to upgrade their characters.

In a similar vein, the NFT play-to-earn encourages players to participate in certain activities to be rewarded with NFTs.

Which companies are involved?

Towards the end of 2021, Ubisoft became the first heavyweight gaming company to embrace NFTs. In December, the video game titan revealed it would integrate NFTs into its game Ghost Recon Breakpoint. The NFTs, named Digits, are in-game items including helmets, armour, vehicles, weapons and more. These Digits are available for purchase on the developer’s new platform Ubisoft Quartz. Players are then able to buy and sell Digits with ownership recorded on the blockchain.

Konami – known for the Castlevania, Metal Gear and Silent Hill franchises – recently launched its own series of NFTs. The Konami Memorial NFT collection features 14 unique artworks from the Castlevania series, celebrating its 35th anniversary. The full collection will be auctioned on OpenSea from 12 January.

Matsuda attracted particular attention when talking about blockchain tokens and the possibility of Square Enix having its own token in the future.

What is the gaming community saying?

Ubisoft’s video announcing its NFT project received a 96% dislike ratio, with comments criticising the publisher for “milking” its games.

“To me, this is a blatant signal that you’re just milking the Ghost Recon franchise for literally every cent while putting in minimal effort into the actual game itself. Not playing a GR game in the future if there’s this level of degeneracy in the team. You took a solid franchise and absolutely made it a laughing stock”, a top comment reads.

“Imagine if ubisoft actually put some thought into making games that people like instead of endlessly trying to print money”, said another.

Konami’s NFT project was equally despised by gamers. The once-loved Japanese developer had already found itself in the gaming community’s bad books over recent years. Severing ties with Metal Gear creator Hideo Kojima in 2015 and shamelessly reducing its classic titles to pachinko machines have irreversibly soured Konami’s fanbase relationship. Their NFT project is yet another extension of their greed notoriety, according to gamers.

“If there’s one thing Konami excels at, it’s desecrating beloved franchises and spitting on their fans”, one concerned gamer tweeted in response to Konami’s NFT announcement.

“Just to set the record, fuck NFT’s and fuck off Konami with this shit!!!” a rather angry fan tweeted.

Square Enix, which hasn’t even developed its own NFT project, also drew flak from the gaming community. “I don’t think this will happen but dear Square Enix, we will not accept a single NFT in any FF game. That would be a huge mistake”, wrote one Twitter user.

“What gets me is the idea that people who play games to have fun are only “currently” the majority, and the implication that changing this is a good idea”, another stated.

Why so much hate?

Much of the gaming community’s reservations towards NFT gaming stem from being once burnt twice shy. Speaking about Konami, Square Enix and Ubisoft, Scott Tailford from WhatCulture Gaming said, “they are studios that can make nice games but [I] do not necessarily trust tio do the best things for their employees or certainly for gamers who actually like the projects that they are behind.”

NFT gaming is being forced onto the gaming community without their consent, and they’re incredibly resentful for it.

“It reminds me of the age-old trick the video game industry likes to do: they say something so many times until they can manifest it and make it real”, Tailford said. “They said that single player games were dead, they said that consoles were dead. They want to will it into existence and that’s the exact same vibe I get from NFTs”.

Gamers simply do not trust developers, and quite rightly so. If NFTs merely serve as overpriced skins, or worse still, another form of loot box, gamers will be less than amused.

“Anything that seeks to turn video games into basically pyramid schemes or second jobs or any implementation that seeks to primarily line the pockets of corporations and their executives rather than providing any tangible advantage to the player, can fuck right off”, videogame talking head YongYea eloquently put it.

These concerns aren’t unwarranted either; Ubisoft has already displayed questionable behaviour. Gamers must play over 600 hours of Ghost Recon Breakpoint to earn the ‘The Wolf Enhanced Helmet A’ NFT item. That’s over 25 days of gameplay for a digital helmet your character can wear. Ubisoft’s attempt at creating artificial scarcity for an item that has no tangible value is remarkable.

Forcing gamers to grind to this magnitude is depriving the community of fun; games should be designed for enjoyment, but developers too frequently forget this.

Is it game over already?

The gaming community is understandably resistant to the idea of NFT gaming, but vocalising their opposition now may pay dividends. For years, in-game virtual casinos that masqueraded as microtransactions plagued the video game industry. What began as a simple mechanism to earn rewards quickly manifested into an addictive and integral part of gameplay that rinsed gamer’s real world wallets. Fortunately, fervent backlash from the community ultimately led to legislation that limited the parameters of loot box gambling.

A similar approach could be applied to NFT gaming. Just this week, Sega shelved its NFT plans, citing concerns from the gaming community. If developers listen to their customers and resist their egregious ways, NFT gaming could be implemented to enhance players’ experiences.

Developers also need to advance cautiously as the resale market is the bedrock of the NFT movement. If developers fail to convince gamers that their NFTs are worth farming or achieving, there’s no incentive to earn them, let alone buy them on the secondary market.

As the wider tech world braces for Web 3.0 and metaverse projects, it seems inevitable that blockchain gaming and console gaming will cross paths. Whether they like it or not, gamers will have to at least entertain the idea that NFTs will play a role in their games. The extent to which developers exploit NFTs at the expense of the gaming community is yet to be seen, but vocalised backlash could be key for devs and gamers to acquiesce. 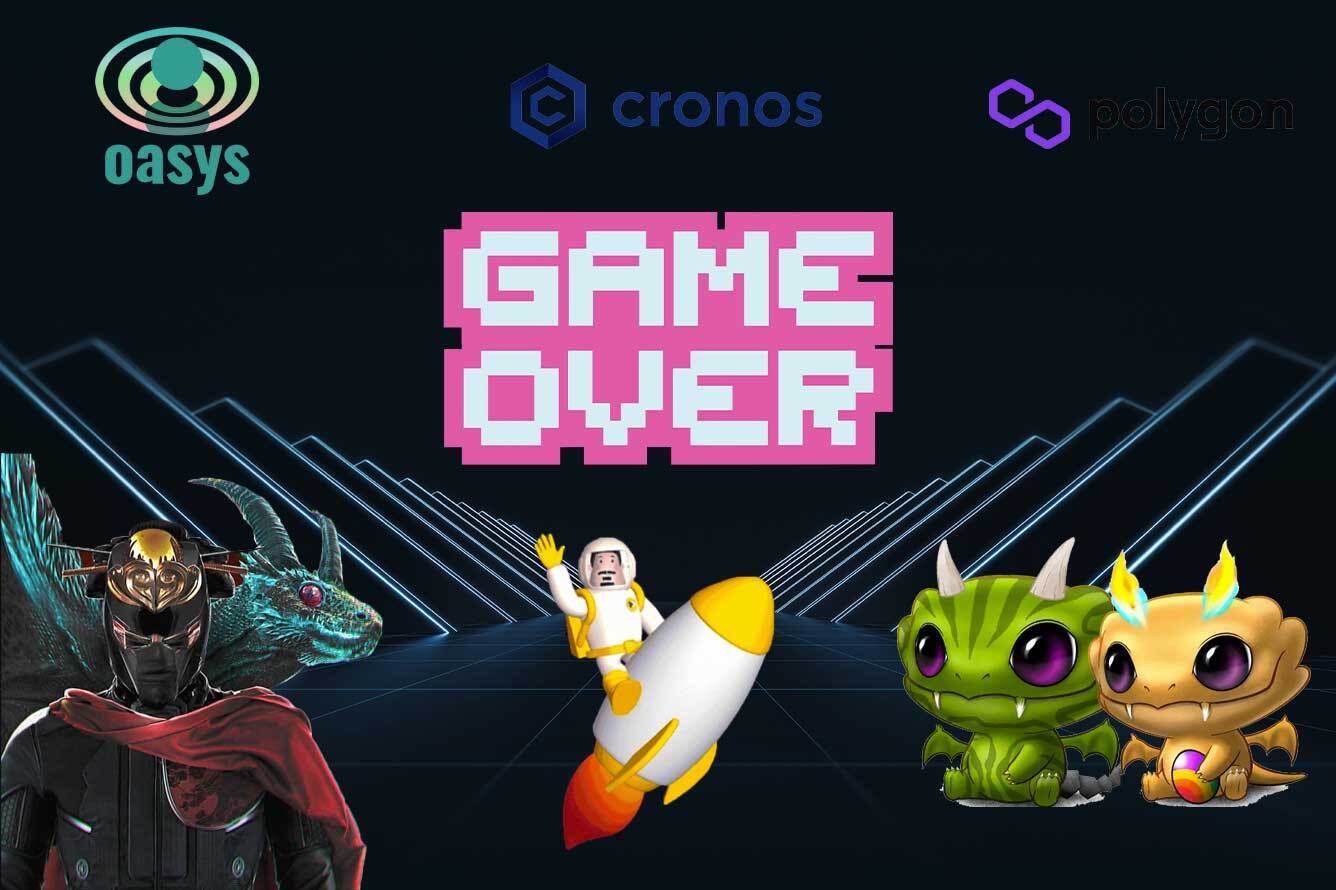 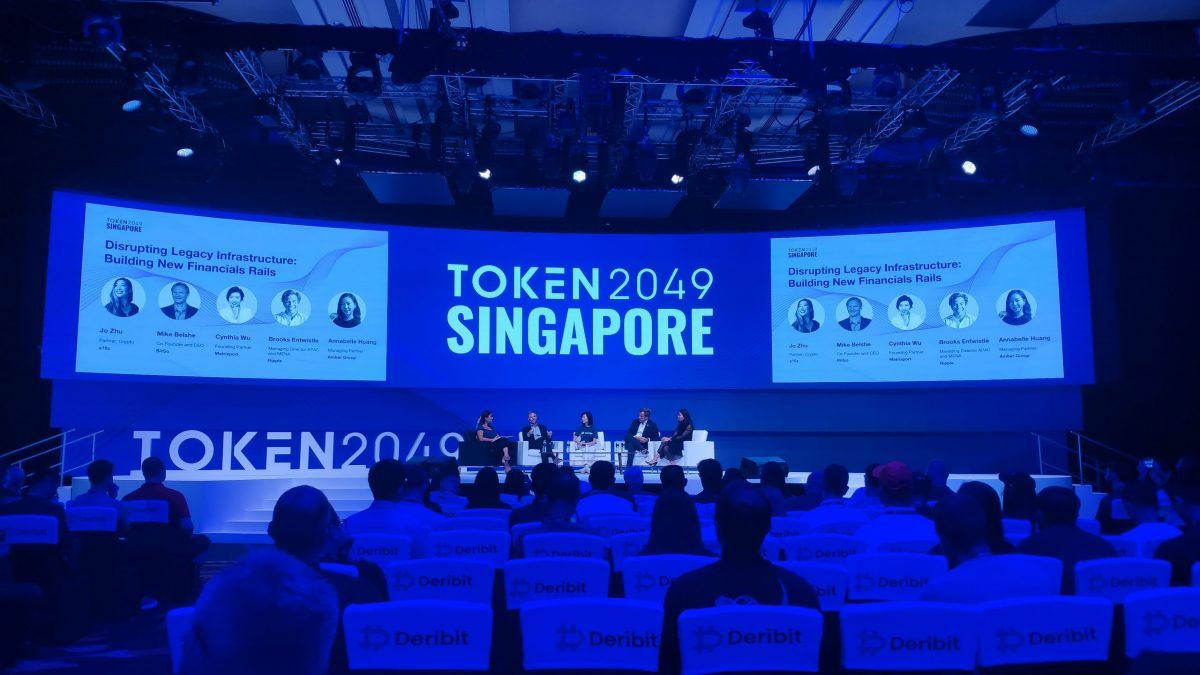 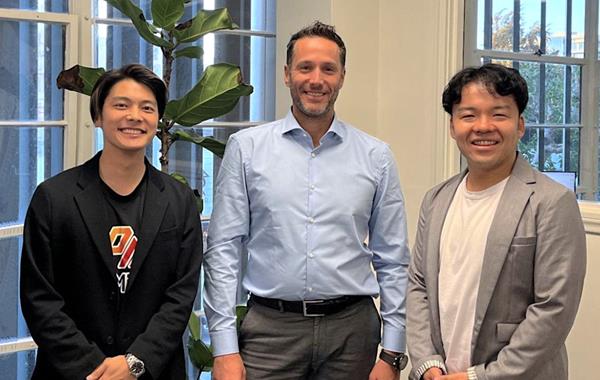 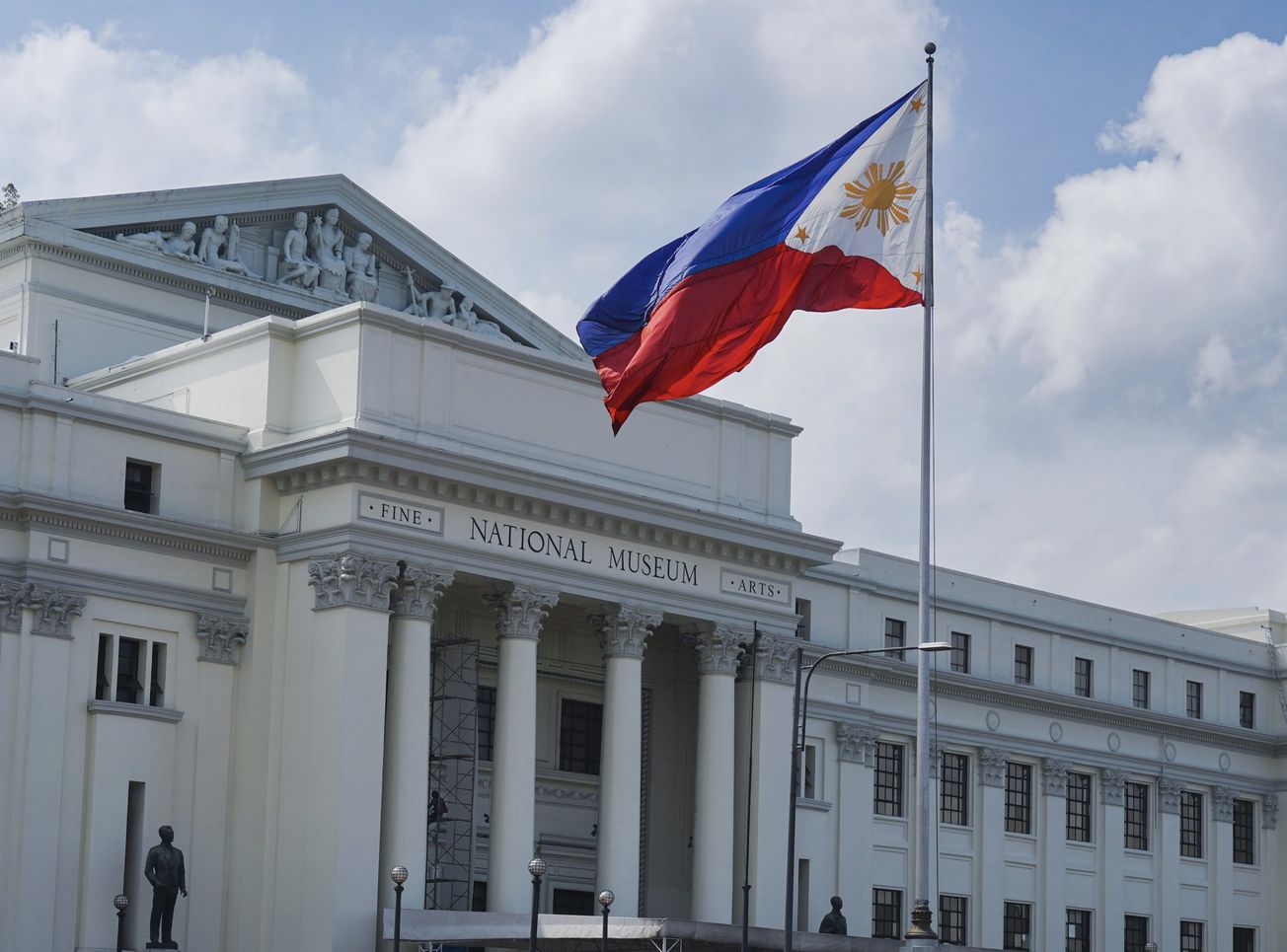 Beyond GameFi: What Next for the Phillipines?