Moonbirds NFTs Turn CC0 – But Did Holders Just Get Rugged?

Moonbirds is taking a sharp turn towards the public domain, but it could mean trouble for existing holders.

Project founder Kevin Rose announced on Twitter that both Moonbirds and its Oddities spin-off will adopt a CC0 license, effectively making use of their artwork free for all.

CC0 is also known as a Creative Commons, which means “no rights reserved” on intellectual property. Under this copyright, the creators waive legal rights of their work and move it into the public domain, allowing anyone to use the artwork without restrictions.

Unlike before, when IP rights were held by the Moonbirds NFT owner, anyone can now use artwork from Moonbirds how they wish.

Moonbirds isn’t the first NFT project to embrace CC0 licensing; the infamously ugly goblintown.wtf project launched their artworks as Creative Commons upon mint. However, the difference lies in Moonbirds launching as a regular NFT project and subsequently turning to CC0.

Read more: Reflecting on the Nihilism of Free Mints

On Twitter, Rose said that ownership will still remain on chain but described the CC0 model as “the new future.”

“Today, we’re announcing that @moonbirds and @oddities_xyz are moving to the CC0 public license. We believe this move honors and respects the values of the internet and web3 and starts a new and important phase of the project,” he tweeted.

“True ownership is dictated by what is recorded on-chain, the way it should be, not by a record housed by a government or corporate entity.”

What does it mean for existing owners?

For those holding Moonbirds for their IP rights, the project’s sharp turn may have triggered an upset. Seeking value in NFT projects is tough, but own IP rights was agiven for Moonbird holders who purchased the NFTs prior to Rose’s turn.

As recent as 26 July 2022, Moonbirds themselves were boasting about how their NFTs “unlocks possibilties” including “commercial rights to your individual bird.”

Moonbird NFT owners are thus flummoxed by the sudden U-turn, with many attatching “rug” to the project.

“I know that we all have a boner for CC0, and generally I do too, but did Moonbirds just rug away the IP rights that existing owners held? and brb, gonna make some Moonbirds merch,” one Twitter user wrote.

“It’s a classic rug. No other way to define it,” another tweeted.

At the time of writing, Moonbirds’ NFT floor price is sitting at 17.6 ETH, down from yesterday’s 19 ETH. That said, the floor price was also at 17.215 ETH on 1 August, so its drop may just be market fluctuations. In any case, Moonbirds’ CC0 turn doesn’t seem to have drastically impacted the project’s value. 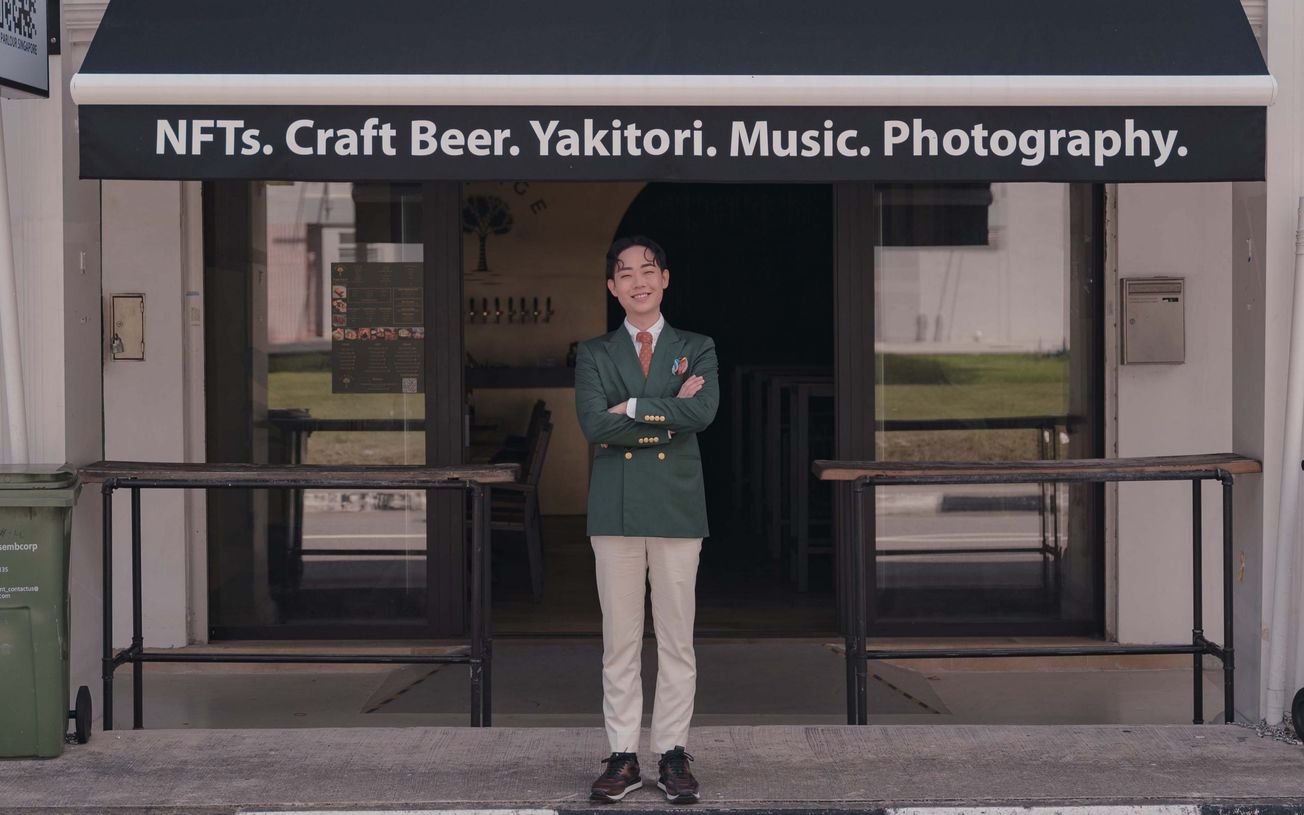