In screenshots of their conversation, the buyer was seen to have sent over images of bank statements that the telegraphic transactions had been made from a reputable bank in Malaysia and were successful. The bank transactions and statement from the buyer were later verified to be fraudulent.

A Malaysian Facebook user had warned other users in a cryptocurrency Facebook group after having fallen victim to a scam after attempting to sell her USDT on the Huobi P2P platform, losing RM500,000 (US$113,443) in the process.

The victim Tang Ching Yee, who shared the same message in other groups, had said in the Facebook post that the buyer on the Huobi platform, nicknamed “ThaiTanicTrades,” had contacted her and agreed to buy 110,864 USDT tokens on the P2P marketplace.

In screenshots of their conversation, the buyer was seen to have sent over images of bank statements and telegraphic transactions receipts as proof. The proof showed that the TT had been made from a reputable bank in Malaysia and was successful. The bank transactions and statement from the buyer were later verified to be fraudulent.

“When I checked around 8pm, I overlooked the payment was done with a cheque and not TT transfer. I only realised it was a cheque transfer after 3 days when the cheque rebounded” said Tang in the Facebook post.

In a police report lodged by the victim, the victim had said that the buyer had used messaging tactics and the fraud statements to pressure her into releasing the funds on the Huobi P2P marketplace, despite telling the buyer that she would only do so after receiving the money into the account.

It wasn’t until three days later that her company accountant verified that the transaction was actually made with a cheque and not a bank telegraphic transfer as shared in the images sent by the buyer. By then, the USDT cryptos had already been released to the buyer on the Huobi platform.

Blockhead reached out to Huobi for comment on the matter, to which they replied, “We have noticed this incident, and HUOBI will actively cooperate with relevant law enforcement agencies to provide details and pay close attention to the investigation progress of the incident.”

“We would also like to remind our users to raise their awareness of prevention. During the transaction process, one should select carefully according to the merchant information provided by the platform, prioritise to higher rating merchants, and at the same time verify the authenticity of the other party’s account to conduct safe transactions and protect their own rights and interests.”

Huobi had also said they had verified the victim’s identity and case. They are currently in the process of working together with the victim and the Royal Malaysia Police (PDRM) to track down the scammer.

We also asked if Huobi could verify the real identity of the buyer believed to be named “CHKE AAEKE” as shown in the P2P receipt shared by the victim. Huobi said that the PDRM lieutenant has issued an investigative warrant to the case and are now combing through CCTV footage to identify the person who had deposited the cheque that bounced.

Comments from the Facebook post were mainly one-sided, saying that the victim’s losses were because of a lack of oversight and “that her money was long gone” as “she was greedy for selling at a high rate.”

Some also questioned the oversight and asked “if sending RM 500k in a single transaction without approval from the central bank” was possible. Others also shared their sympathies with her using humour with the comments “RIP” and “sorry for your loss…lets get back to McDonald’s for now”.

We contacted the victim for comment but she had declined answering questions relating to the incident.

Drop us a tweet @blockhead_co with your thoughts on the crypto P2P scammers.
Follow the Blockhead Malaysia telegram group for more Malaysia-focused commentary and intel. 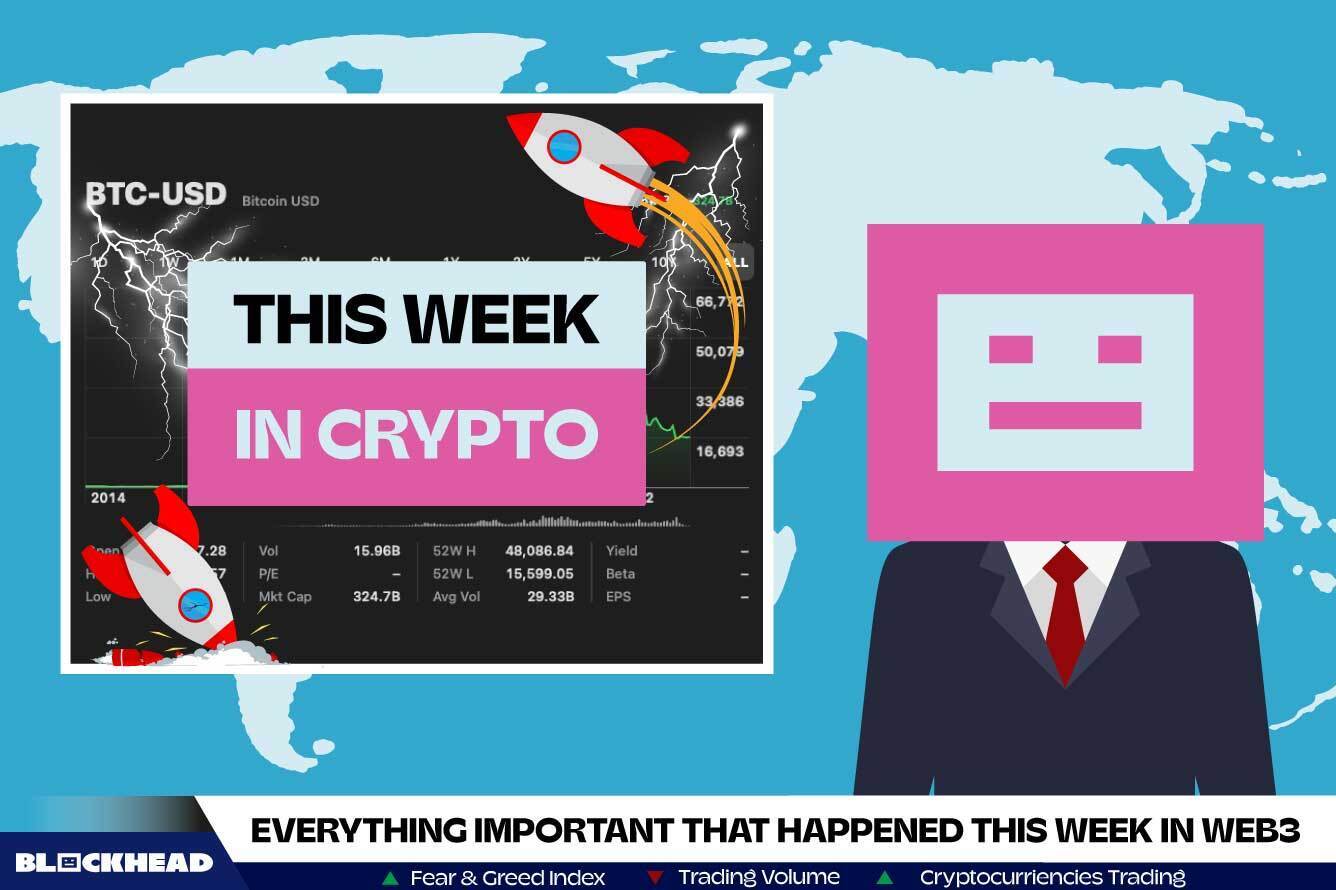 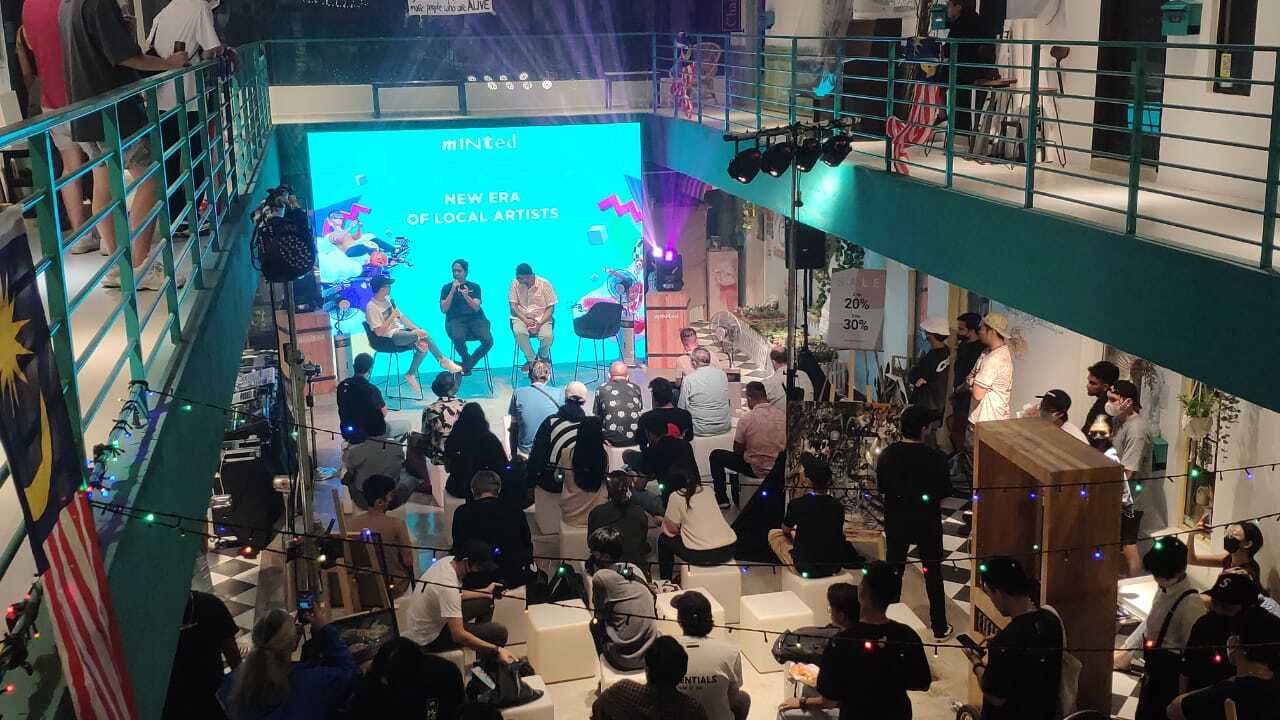 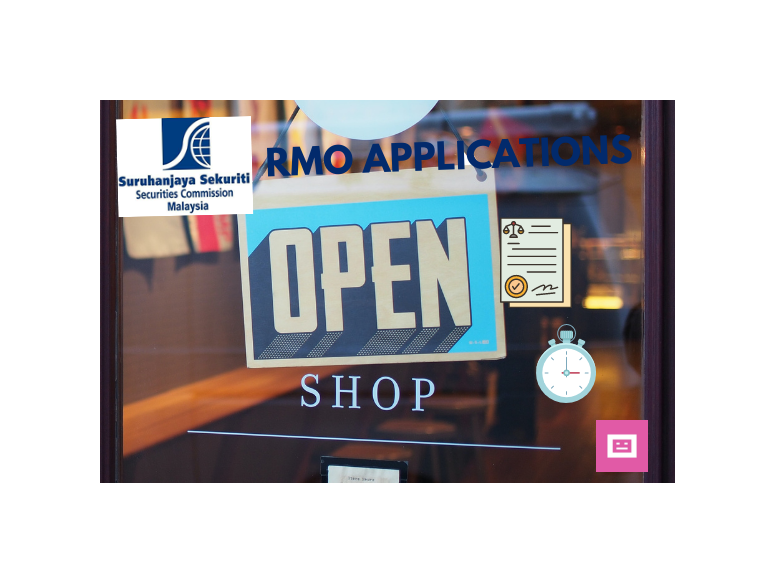