In his new role, Shin will be integral in helping game studios and developers across APAC and EMEA integrate web3 functionality.

Crypto entrepreneur and thought leader David Shin has taken on a new role at Immutable as its head of business development for Asia-Pacific (APAC), in addition to serving as interim head for the EMEA (Europe, the Middle East, and Africa) region, the blockchain technology company announced in a press release.

Based in Singapore, Shin joins the company after one and a half years at Korean blockchain Klaytn, where he was its head of global adoption. His focus is to grow Immutable’s presence and onboard game studios and developers across APAC and EMEA, as well as to ensure proper engagement with local and regional entities and officials as it relates to cryptocurrencies and blockchain technology.

According to Immutable, its mission is “to bring asset ownership and commerce alive in digital worlds through the power of immutable NFTs.” The Immutable Group consists of Ethereum-scaling Layer 2 platform Immutable X and Immutable Games Studio with leading titles Gods Unchained and Guild of Guardians.

“Today, Asia is one of the most active regions when it comes to the adoption of web3 and blockchain technologies in general, so having spent years and years working in these markets, it is extremely exciting for me to join Immutable — a leader in web3 gaming that constantly strives to be at the forefront of innovation and inclusion,” Shin said in the announcement.

Shin is a prominent thought leader and community builder with extensive experience in web3. He began his career in the banking industry, with his last role being at TD Bank as its Asia head of global equity derivatives and repo sales and the key crypto and blockchain expert. Before Klaytn, he was the head of exchange at Bitcoin.com and an advisor and the head of TZ APAC at the Tezos Foundation.

Headquartered in Sydney, Immutable was founded in 2018 and has attracted investments from BITKRAFT Ventures, King River Capital, AirTree, Temasek, Coinbase and more. 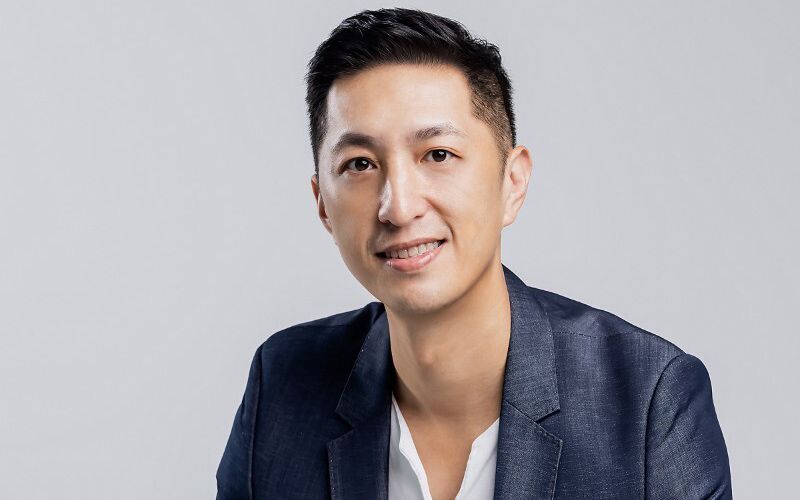 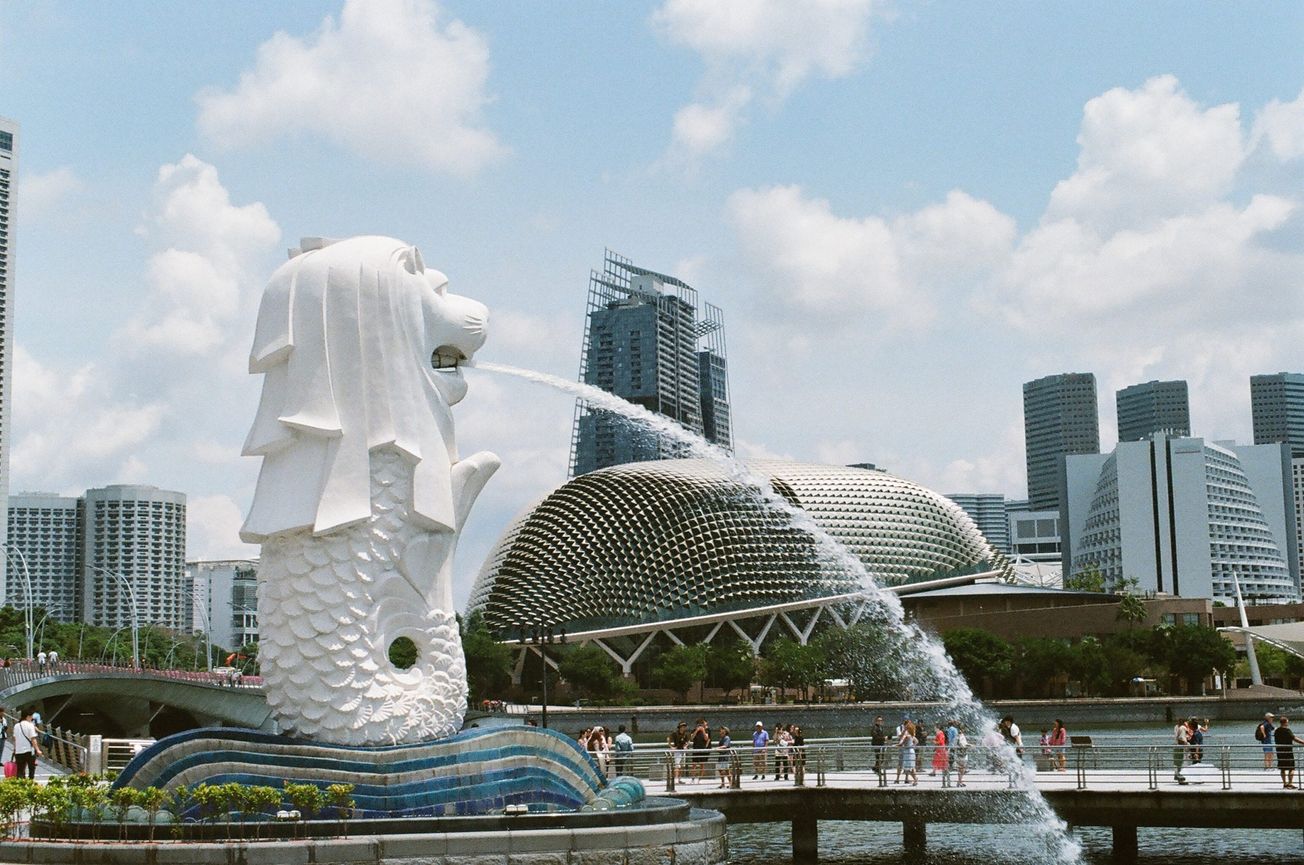 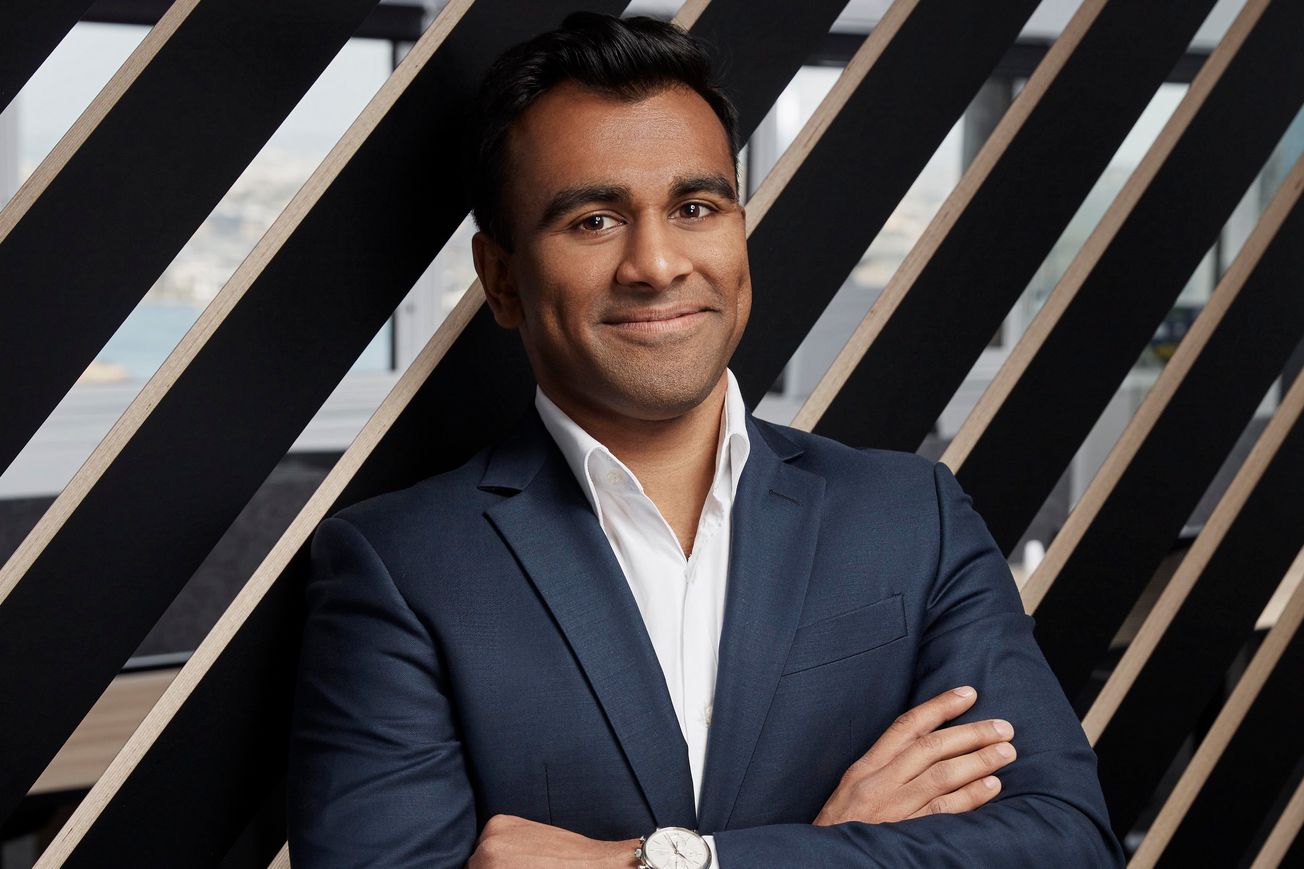 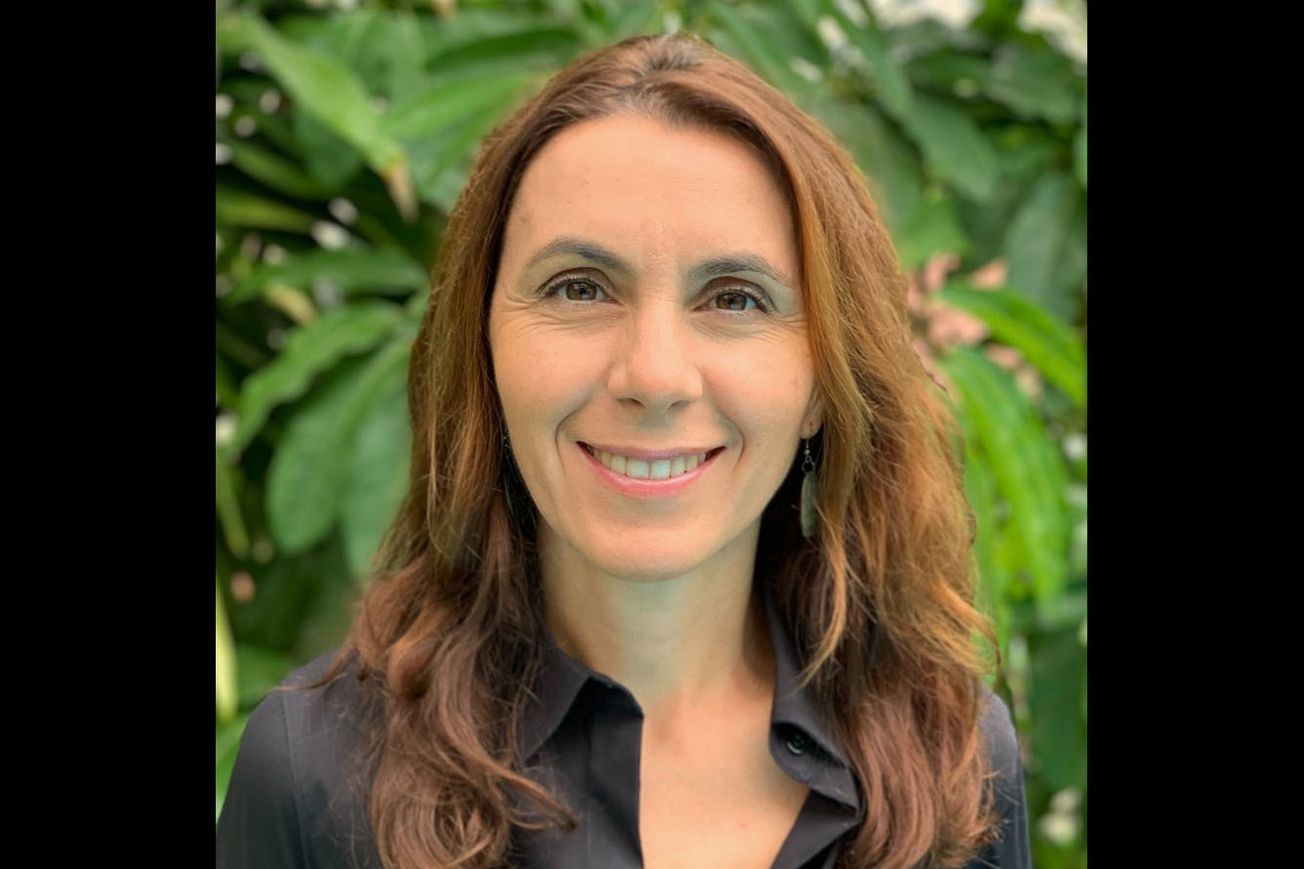