The U.S. Treasury Department’s decision to sanction Tornado Cash a few weeks ago caught a lot of people by surprise. And folks all over the financial system — crypto-related and otherwise — are wrestling with what this means. But a recent lawsuit supported by Coinbase offers some odd theories about how this is supposed to work.

Here we are not going to talk about whether the Treasury Department’s decision was correct – we are going to talk about whether this sort of action feels truly novel. Spoiler alert: like a lot of things in crypto it is awfully similar too, and we can learn lessons from, history. And most claims of “this is unprecedented” boil down to “the person making the claim does not know the precedents.”

The private sector first got its hands on strong encryption during the 1970s with commercialization developing through the 1980s and into the early 1990s. What followed in the United States – much of the work and nearly all of the commercialization of encryption occured there – was a period now known as the Encryption Wars.

The US government made a range of efforts to block the development, sale and export of strong encryption technology. It is a long and fascinating story with many odd twists and turns. Bruce Schneier’s excellent book Applied Cryptography illustrates how weird the times were particularly well. A copy of the second edition sits on a shelf behind the computer where this column was written. It contains source code for a lot of strong encryption algorithms as part of the main text. Why was no accompanying CD or similar provided with the code in a machine-readable format? The government managed to ban export of the digital version – but they could not stop printed pages of the very same computer code.

That was an insane outcome. And by now there are few controls on the transfer of encryption technology around the world.  Truly it was a war that ended with strange settlements. Strong encryption is widely available. And US government, along with the other Five Eyes partners, runs the largest, best funded and almost-surely most advanced cryptography organization on the planet, which we have repeatedly learned is well ahead ahead of public research. But they were badly embarrassed in the 1990s and surely do not want a re-run there.

Yes the algorithm itself is math. But nobody is trying to block access to the source code or knowledge of the math. The underlying algorithms came out of work that won Goldwasser and Micali the 2012 Turing Award, the most prestigious award in computer science. Nobody can hide these papers. We would further note that Rivest, Shamir and Adelman – the RSA behind that logo on the little calculator device your bank requires to log in – won the same award in 2002. The government is sanctioning interaction with a specific deployment of a specific implementation of something derived from math. They gave up trying to sanction math long ago.

Now step back and think about weapons. Governments routinely restrict access to guns. Don’t think rifles and sport hunting equipment. Rather consider automatic weapons and suppressors. Those are generally not available to most people. Different countries have different attitudes and histories on the gun front. But essentially nobody permits random civilians to own sound-suppressed automatic weapons or grenade launchers.

Now are the plans for such guns available on the internet? Yes. Of course they are. And this is not a theoretical issue. Former Japanese PM Shinzo Abe was assassinated with a homemade gun made from plans downloaded from the internet. And that in a country with an incredibly low rate of gun violence and among the world’s strictest gun ownership laws. Nobody is saying these are easy problems.

What is a Mixer?

If a government can block access to automatic weapons and grenades – not the idea of these weapons but the weapons themselves – why can’t they block access to a specific mixer? Now Coinbase argues that “Sanctions Should Target Bad Actors. Not Technology.” And that would appear consistent with the history.

When Coinbase writes “OFAC Exceeded Its Authority From Congress and the President in Sanctioning Open Source Technology” they are being shockingly disingenuous. If you download the plans for a 3D-printed gun, at least in most of the world, you’ve done nothing wrong. (That is surely not legal advice.)  But if you print one up, stuff it in your jacket pocket and go to the cinema you’ve probably broken the law almost everywhere in the world. (That’s probably accurate even if not legal advice; anyway do not do that.)

In this sense the government was shockingly narrow in its actions. They sanctioned specific handguns. Not the model number. Not the style. Not the manufacturer. A specific, enumerated, list of guns. If someone deploys a fork of Tornado Cash we know two things for (almost) sure. First, it will be legal to use at least for some initial amount of time. And second, that person or group can expect some incoming scrutiny. (Those are also not legal advice and please do not stir this up again.) The government could then try to ban all future forks. And maybe they would be successful. Who knows. But that is not what just happened.

One person was arrested in Amsterdam but it remains to be seen precisely what the charges, and evidence, are. While a Dutch prosecutor released a statement, it also does not say much except to underline this is about money laundering and not open source software. Further, there is even some reporting this person may be linked to Russian intelligence services. Maybe that is true and maybe it is not. But as Vladimir Putin, not a person famous for his sense of humour, once quipped “there is no such thing as a former KGB agent.” We are just going to leave this part alone on the basis of not having enough information.

Governments habitually “sanction” in this sense all kinds of stuff. Illegal drugs are, quite plainly, sanctions on the creation of specific chemical compounds. Drinking ages and smoking prohibitions are a sort of sanction. And many governments sanction alcohol, pork, beef and other items on religious grounds.

Those are all far wider ranging measures than sanctioning specific smart contract addresses and widely accepted. Of course, there are activists on both sides arguing for stronger controls and greater freedoms. And that all feeds into a range of political processes. But nobody within the mainstream of political thought, of any school, believes governments are acting outside their rightful powers with these sorts of rules in general. Specific instances get challenged and sometimes modified. But the idea these prohibitions are somehow fundamentally odious – that is simply not a view espoused by much of anyone.

We need not consider the question of whether it is right to arrest someone just for writing code because, as of now, it does not look like that happened. That view may prove wrong but given the US government’s experiences in the 1980s and 1990s, it seems unlikely they would risk an embarrassing failure on that front again. And crypto folks would be well served to recall that American style freedom of speech is most definitely not common around the world.

As of now the US government looks to have exercised restraint, likely at least in part derived from an embarrassing loss nearly three decades ago. One hopes the crypto industry is not about to run up a similar hill.

Anyone who objects should do so clearly and honestly and present a cogent argument that this specific sanctioning is unreasonable. In the American gun control debate many people famously proclaim “guns don’t kill people. people kill people.” as a way of arguing that wholesale firearms prohibitions are unreasonable. And some types of guns are surely available throughout the United States.

Go ahead and argue the benefits of this particular mixer exceed the negative externalities if you wish. And you’ll probably get a day in court. But do not waste everyone’s time claiming the government is illegally banning a technology wholesale when they are in fact exercising significant restraint. You may not like what happens next. 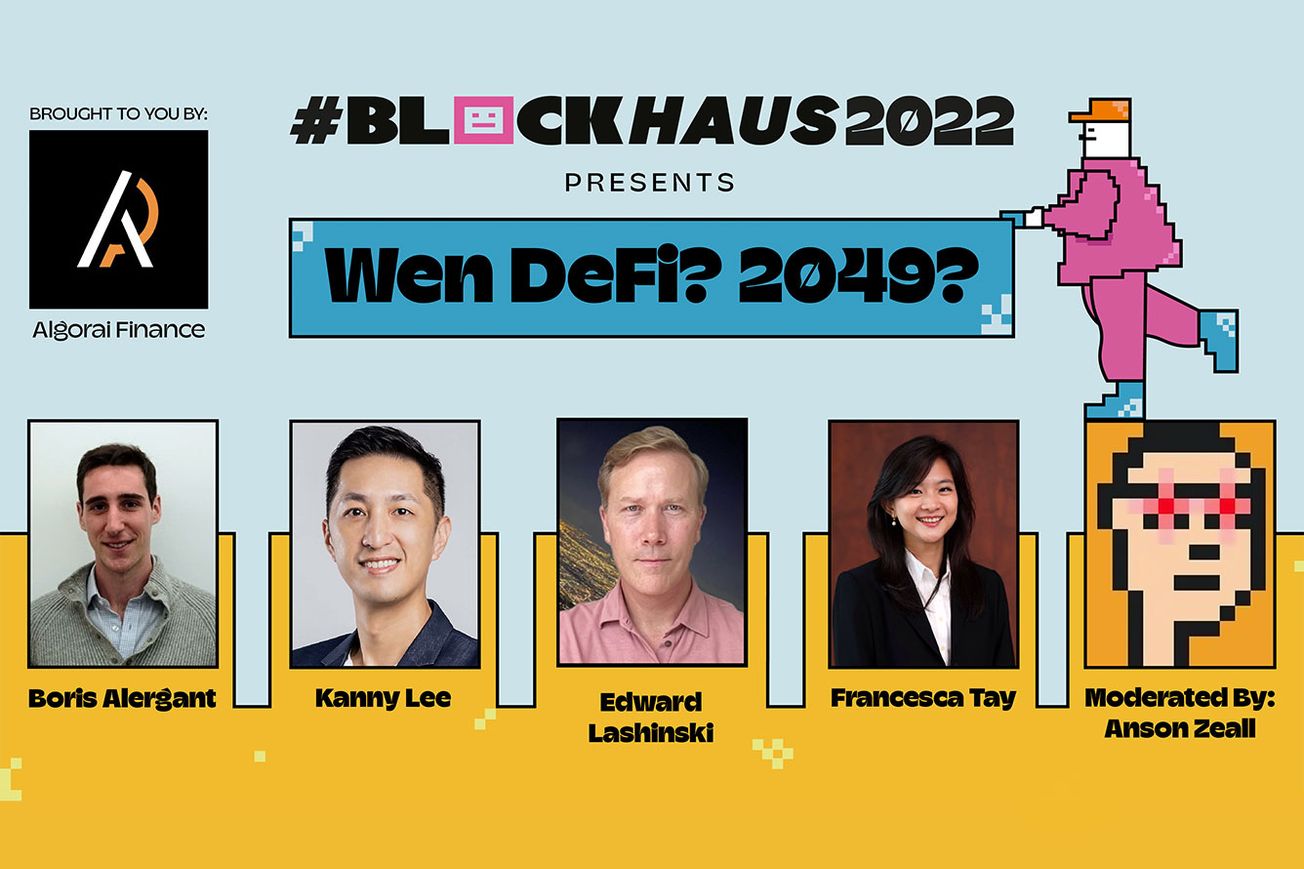